Harvest: Massive Encounter is a very unique strategic tower defense game published by Oxeye Game Studio. The game is amazing, but I won’t focus on that. I will discuss something interesting I discovered when hacking the game.

By hacking the game, I want to lock down the the number of Mineral that I have in the game. Mineral is the only key resource in the game, which is used to build or upgrade structures. Theoretically locking down a value is easy. Scan the memory for specific number for a few times to filter out the list of potential memory addresses. Then try them one by one. And finally figure out the proper address, then locked it down with the game hacking tool. Very standard approach, and supported by most of the game hacking tool.

But in Harvest, the story is quite different. By searching the mineral value, we can locate a specific address. But we can easily find that the value is only used for display instead of real game state data. In fact, Harvest uses a quite unique approach to protect its game status data! Oxeye guys call it the Hidden Int.

Here is the psudo-code explains how the it works:

So from the code, you can see, the plain value is never got stored in memory. Instead, it stored a “hashed” value, which is the plain value xor a random generated mask. And every time, when either the value being read or written, the mask changes. This kills the almost all kind of memory scanning features in all kind of game hacking tool! You cannot find the plain value in the memory, so you have to use “fuzzy scan”, which detects the values changes instead of scanning specific value. Again, the data in memory keeps changing even when the value doesn’t (I’ll explain why it happens later), so “fuzzy scan” doesn’t work either here!! That’s a master kill!

Besides of keeping mask changing, it also keeps reading the value out and writing it back, which kills most game editing tool “value frozen” feature! Unless you can ensure you freeze the mask and hashed value at the same time, or it breaks the value! Since the reading and writing happen in a very high frequency (Again I’ll explain why it happens later), so you have to lock down the value at a specific point, or the locked value will be overwritten immediately.

So this is the almost invincible way to keep key game state data safe from common game hacking tools!

In the next post, I’ll explain how to find out a bypass to this security mechanism!

Recursion is a common trick that is often used in JavaScript programming. So infinite recursion will cause stack overflow errors.
Some languages resolves this issue by introduce automatically tail call optimization, but in JavaScript we need to take care it on our own.

To solve the issue, Node.js has the utility functions nextTick to ensure specific code is invoked after the current function returned.
In Browser there is no standard approach to solve this issue, so workarounds are needed.

Thanks to Roman Shtylman(@defunctzombie), who created the node-process for Browserify, which simulate the Node.js API in browser environment.
Here is his implementation:

Here is some comments on the implementation.

To simulate the nextTick behavior, setTimeout(fn, 0) is a well-known and easy to adopt approach. The issue of this method is that setTimeout function does heavy operations, call it in loop causes significant performance issue. So we should try to use cheaper approach when possible.

There is a function called setImmediate, which behaves quite similar to nextTick but with a few differences when dealing with IO stuff. But in browser environment, there is no IO issue, so we can definitely replace the nextTick with it.

Immediates are queued in the order created, and are popped off the queue once per loop iteration. This is different from process.nextTick which will execute process.maxTickDepth queued callbacks per iteration. setImmediate will yield to the event loop after firing a queued callback to make sure I/O is not being starved. While order is preserved for execution, other I/O events may fire between any two scheduled immediate callbacks.

The setImmediate function is perfect replacement for nextTick, but it is not supported by all the browsers. Only IE 10 and Node.js 0.10.+ supports it. Chrome, Firefox, Opera and all mobile browsers don’t.

Note: This method is not expected to become standard, and is only implemented by recent builds of Internet Explorer and Node.js 0.10+. It meets resistance both from Gecko (Firefox) and Webkit (Google/Apple).

window.postMessage enable developer to access message queue in the browser. By adding some additional code, we can simulate nextTick behavior based on message queue. It works in most modern browser, except IE 8. In IE 8, the API is implemented in a synchronous way, which introduce an extra level of stack-push, so it cannot be used to simulate nextTick.

Overall, there is no perfect workaround to the nextTick issue for now. All the solutions have different limitations, we can only hope that this issue can be resolved in the future ECMAScript standard. 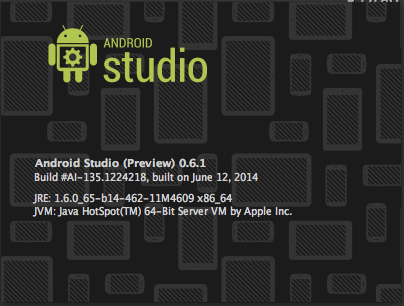 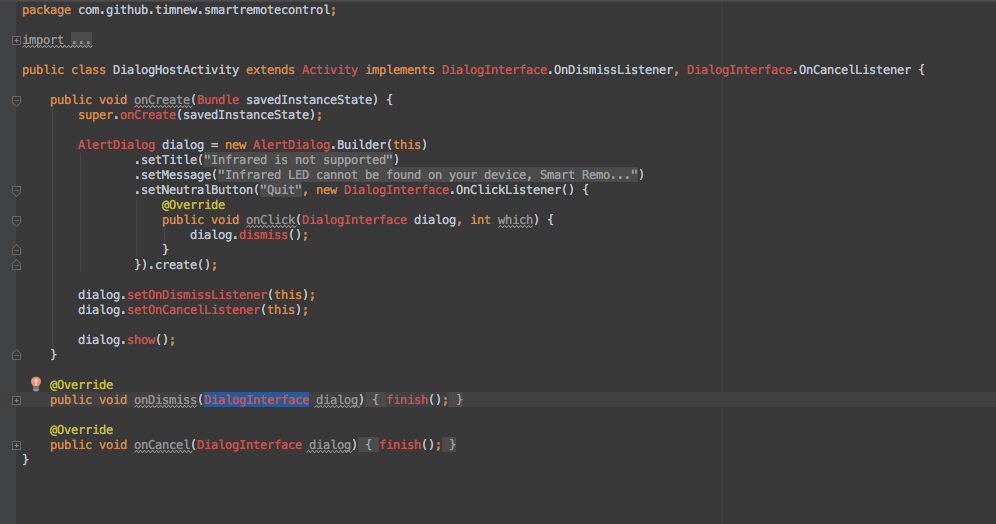 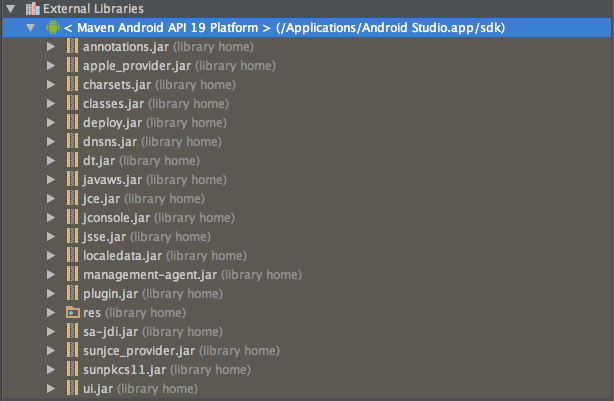 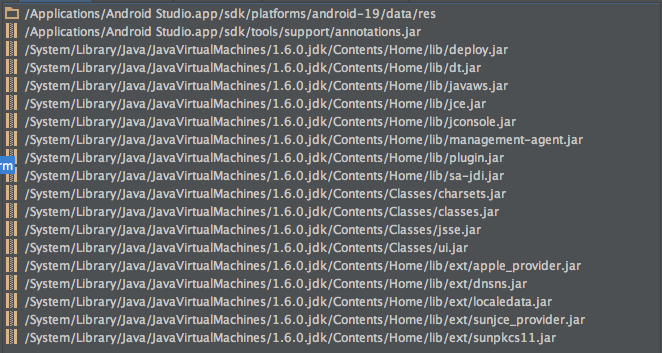 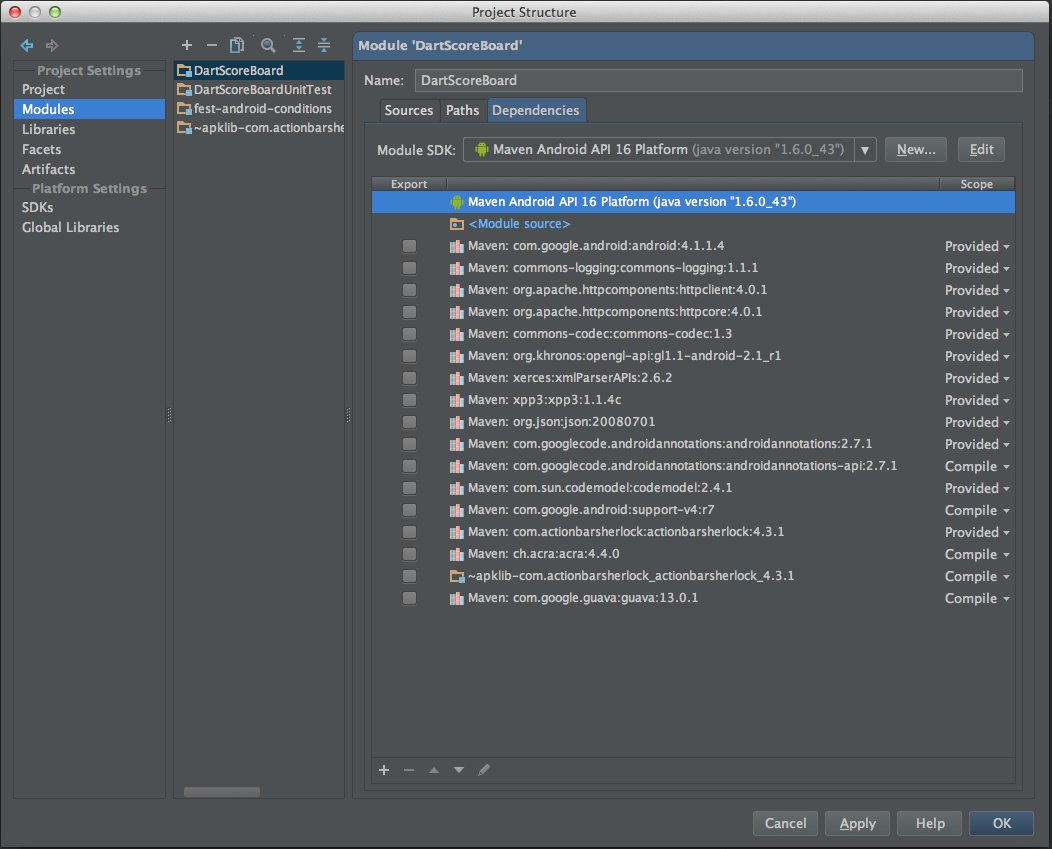 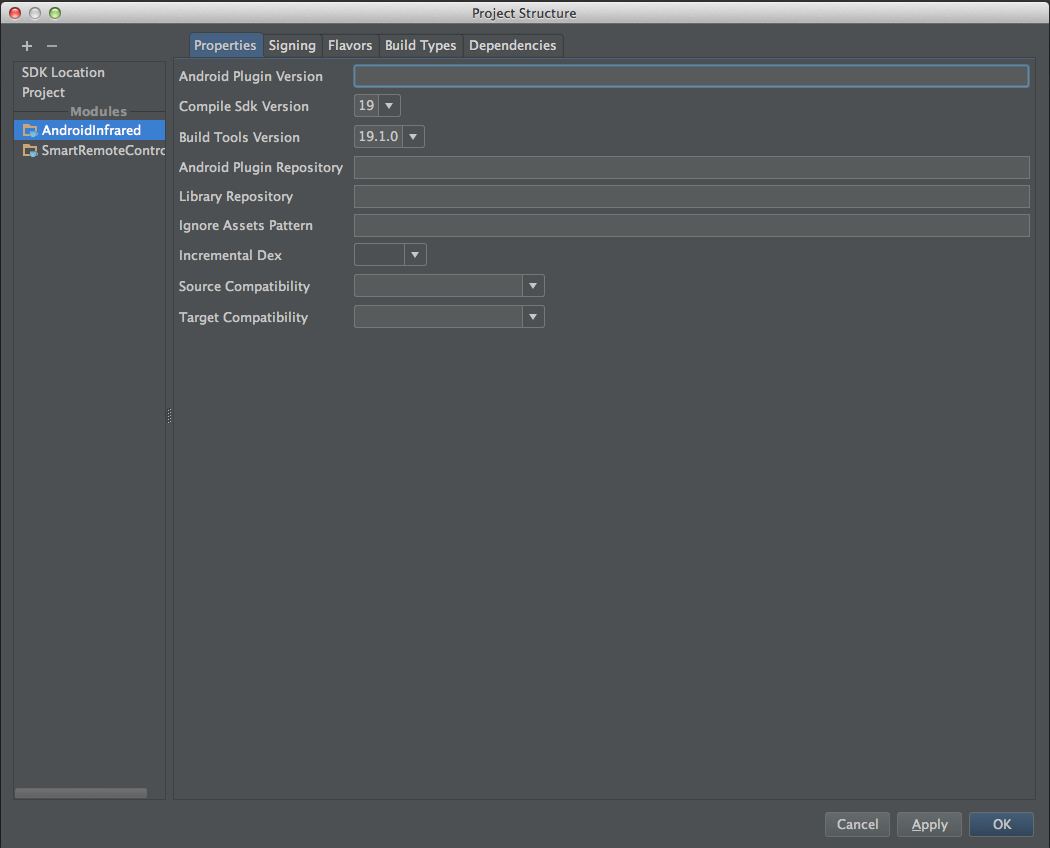